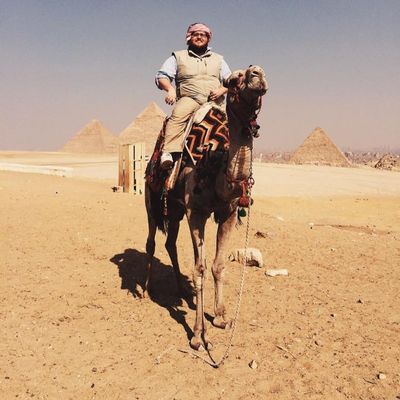 One of the most amazing things to witness in nature is the flocking behavior of large groups of animals. I'm thinking specifically of millions of Starlings taking to the sky in what appears to be a beautiful dance, as seen in the picture above. The birds form amazing patterns in the sky and visually, it looks like one single organism rather than the millions that are actually there.

As I meditate on Hab 2:14 and the idea that the knowledge of the glory of God will fill the earth, I can't help but think of the beauty seen in these flocks of birds as they fill the skies. What if the church could act like these starlings and intentionally fill the earth with God's glory? Ultimately I think the church should. The glory of God after all is seen in a world reconciled to the Father, Son and Spirit recognizing the worth and value of its creator, responding in worship, and the community we call church is a primary vessel for this activity.

It might surprise you to hear that the church does look like this flock of birds in many places. I have experienced it before as have people all over the world. I have spent a number of years working to train and coach local leaders in East Africa and have been amazed to experience the church develop and fill the earth with God's glory. In one location, over the course of the last 5 years, a local leader began sharing of Jesus in a local ghetto. He intentionally began discipling shamans, drug dealers, gang leaders and prostitutes and invited them to go and disciple others as well! Today they have more than 1500 simple churches meeting and have even begun sending local missionaries to the ends of the earth. When this happens, we call it movement. Movement is defined as churches that plant churches made up of disciples that make disciples in a specific location. And it's something we can all take part in. As you consider movement and potentially engaging in them, it's important to keep in mind a few things:

Movements are generational. They don't involve just one man or woman doing all of the work but rather see everyone involved in disciple making and church planting. Consider 2 Timothy 2:2, "...and what you have heard from me through many witnesses entrust to faithful people who will be able to teach others as well." We see Paul give voice here to four different generations: Paul, "Many witnesses" and "you," "faithful people" and finally, "others." Similarly, we look for at least four generations of growth before we are willing to label something as a movement.

Movements are also comprised of many individual components that work and move in unison (much like that flock of birds we started with). Disciples are made. Leaders are developed. Churches are planted. There is some degree of distance and autonomy between these moving parts but ultimately they move in unison. When birds move like this it is called flocking and there are some fundamental rules guiding this behavior: separation (there is intentional but not significant spacing between individual parts), alignment (they move in the same direction as their neighbors) and cohesion (they move towards each other rather than away from each other). The same principles are found in movements of churches spreading across unreached places. To say this another way, a disciple maker lets his disciple make his own disciples (separation) but they are involved in the same mission (alignment) and they regularly meet and work together (cohesion).

Perhaps it would be appropriate to pause here and ask you to reflect on our experience of church. Are you a part of a movement - where many different separate pieces are moving in the same direction and into a deeper sense of community - or are you a part of an isolated social club, standing on its own and focused on its own needs? Which would you prefer to be a part of? What would it take to engage in the movement of God where you are at?

One simple change you can make today is to consistently ask those you are discipling: who are the people you disciple, discipling? 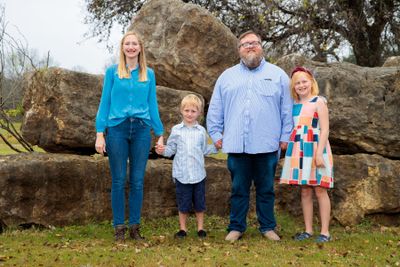 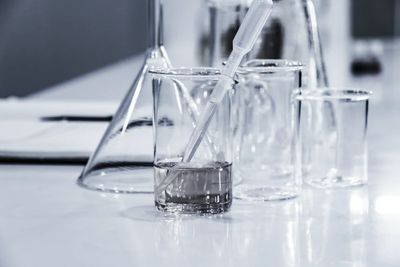 The Tapestry of God 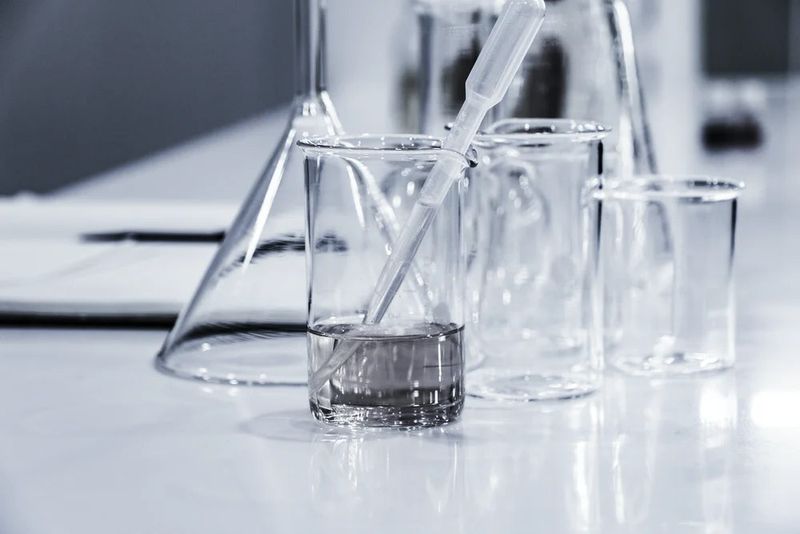