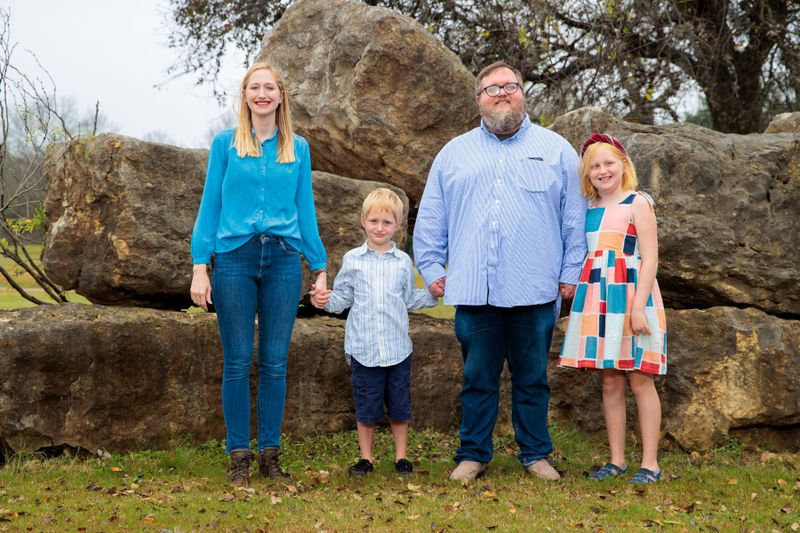 “teaching them to obey everything I have commanded you— Matthew 28:19-20

Brandon grew up the son of a preacher. As you can imagine, that exposed him from a very early age to Jesus and His kingdom. It also exposed him to travel (his family moved a lot) and the notion that you have to “go” where God is calling. He didn’t always do this but started wholeheartedly seeking God’s kingdom first in college. During his senior year, at a mission’s conference, God spoke clearly to him three things: (1) “You will be moving overseas as a missionary”, (2) “You will be using technology in the work to which I’ve called you”, & (3) “I’ll take care of the details.” Sure enough, God did take care of the details as just a couple of months later Brandon got a full time job offer from the University of Oklahoma’s IT department that held the promise of much training. Then in 2007, God stirred in him again to start exploring the mission side of things. From this he went to Mozambique where he realized Africa was the place. The following year he went to South Africa, where he realized it (and All Nations) was the venue.

Julianna grew up the daughter of the founder of an organization focused on justice in an unjust world. She was exposed from a very early age to Jesus as well in her family. She got her first word from God that missions was her future at the young age of 7 when, whilst taking a bath, bubbles formed the shape of Africa. She immediately jumped out of the tub, ran down the stairs and exclaimed to her parents, “The bubbles formed the shape of Africa! I’m supposed to be a missionary to Africa!” That was a dream that came and went through her teenage and college years. But God stirred in her again shortly after graduating and starting work as a journalist and, in the spring of 2008, she too started exploring long term mission opportunities.

Brandon and Julianna first met several years ago at the University of Oklahoma Baptist Student Union. While they both remember meeting, friendship didn’t blossom until they began attending the international house church together at Norman Community Church. Six months into attending the International house church, however, Brandon asked Julianna out for the first time just a few days after Valentine’s Day. A year later they were married.

After tying the knot, Brandon and Julianna moved into Kreattli apartments where many international students live. They both enjoyed developing relationships with those from other cultures. In May 2009, the couple led a team from Norman Community Church to help plant churches in Cape Town, South Africa, for two weeks. One big thing that God did was confirm the call in their hearts, the voice whispering, “…Africa…!” They moved there in February 2010 as cross-cultural church planters, using their passions to carry hope+justice+peace to the poor so that they experience life & purpose in the kingdom of heaven.

In June of 2012, our family grew by one. Mikayla Promise was added to our team and we couldn't be happier. She's a perfect daughter and companion for this journey of life. We can't wait to see what the Lord does with her life.

While in Cape Town, we remained open to where God would call us next — feeling like Cape Town was a good training ground but wouldn’t be our home forever. In December 2012, Brandon visited Kenya for the first time and thought someone from All Nations should move there. During the course of his trip, God told him he was to be that person. He went home and told Julianna, who prayed and also felt God confirm to her that this would be their new home. In March 2014, they moved to Nairobi, Kenya, to pioneer a new work for All Nations in eastern Africa

There they worked with indigenous leaders in Kenya, Uganda and the Horn of Africa. They focused on resourcing and helping key leaders, who started movements toward Jesus in their communities. In 2016, God blessed the Joneses with another child, Oliver Courage Jones. In 2018, they felt God telling them their time in East Africa was over. They were asked to consider moving back to Cape Town to bring the things they had learned in East Africa back to the All Nations hub.

In 2019, the Jones family moved back to Cape Town. There, they help lead the All Nations hub that mobilizes and trains leaders to be sent out to unreached areas. Brandon and Julianna coach and support All Nations missionaries around the world. 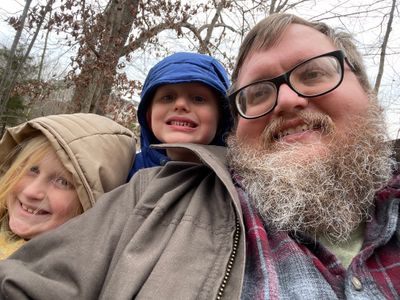